In September, 2019 I began writing a novel. One thousand words per day, six days per week. By Thanksgiving the manuscript was complete. The next day I started a second novel, and completed the manuscript this week.

I stuck to a plan suggested by Stephen King in On Writing, and have found it works well for me.

The process has been a joy for the past six months. No matter what’s going on in my life I know I’ll sit down by the end of the day and write a thousand words. Most days this takes me about twenty minutes.

Yesterday I picked up the first novel and started editing it. This was the first time I’d read it since November. For the editing process I exported from Ulysses > PDF > Apple Books, and began reading on my iPad Mini. Using a stylus I was able to cut out paragraphs, add a few notes here and there, and start reading. It was a lot of fun! Most of what I wrote needs to be removed or changed entirely, but there’s a nugget of a story that I’m coming to love.

To keep up with the original plan I also started writing a third book that I’ve been thinking about for a few months.

This is partially why I’ve been so silent here for the past few months, I’ve been investing a little time each day into larger projects, all of which I hope to share some day. 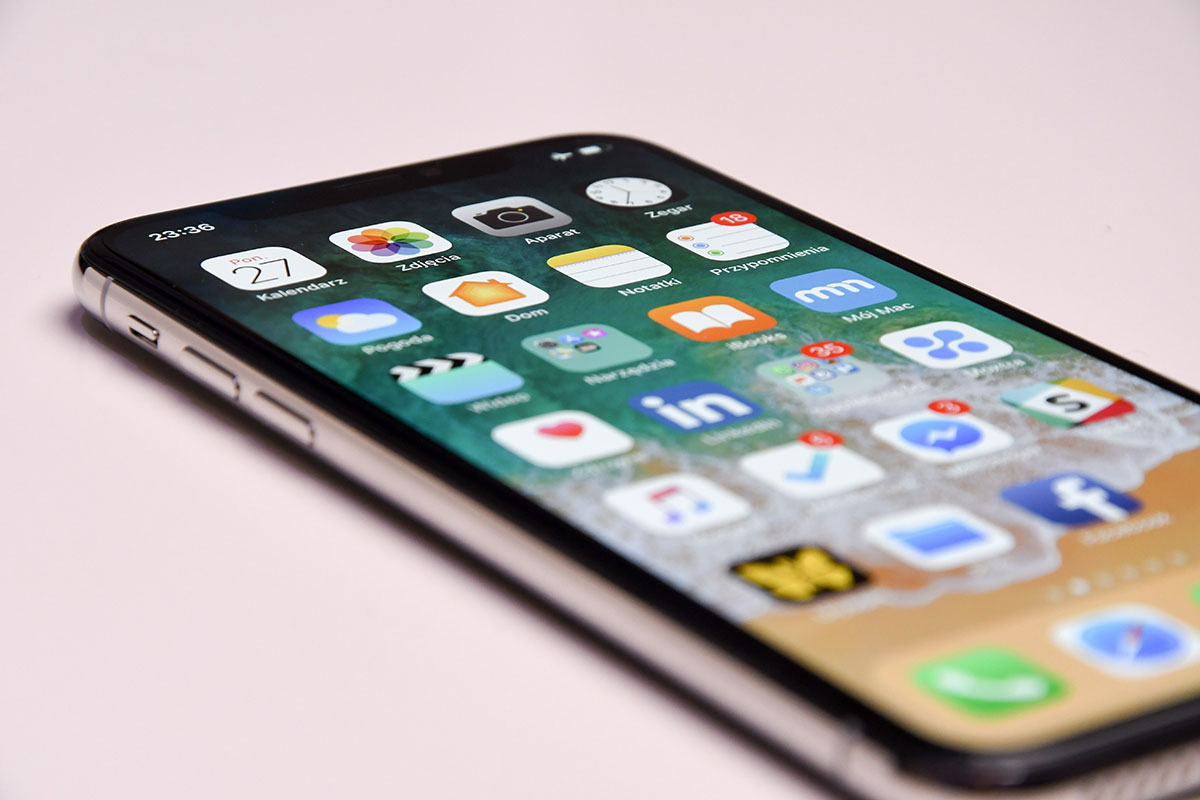 Bloomberg today shared a report that Apple may be considering opening up third party apps as the default options on the iPhone.

This would be a welcome change. There are a number of instances where I switch between the default Apple app and a competitor:

Being able to set these as defaults connected to Siri, would be amazing. One simple example is pulling up an address and having it default to Google Maps.

This is of course all hearsay until Apple announces it, but I would welcome the change.