Last week I installed the iOS 11 public beta on my phone. After playing with it on my iPad for a few months I figured it’d be safe enough to add to my daily driver.

It’s a new OS that adds features to a pretty established OS, no real surprise there as someone who uses Apple devices.

However, there are two features that make me happy.

Ok, this doesn’t seem to work everywhere yet, but the video player in iOS that shows up in Safari has been redone. Instead of a horrible volume control that takes over the entire middle of the screen, it’s moved off to the top right. 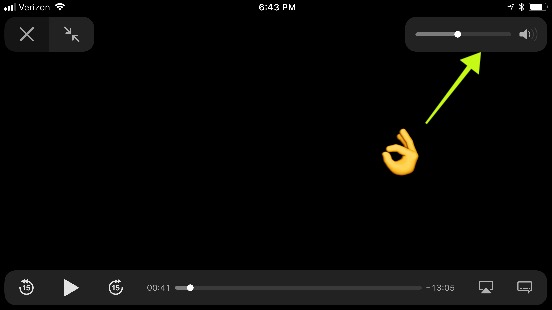 There’s a setting to allow double tapping your AirPod to either change volume or skip to the next track. Since there are two of them you can set the left ear to one option and the right ear to another.